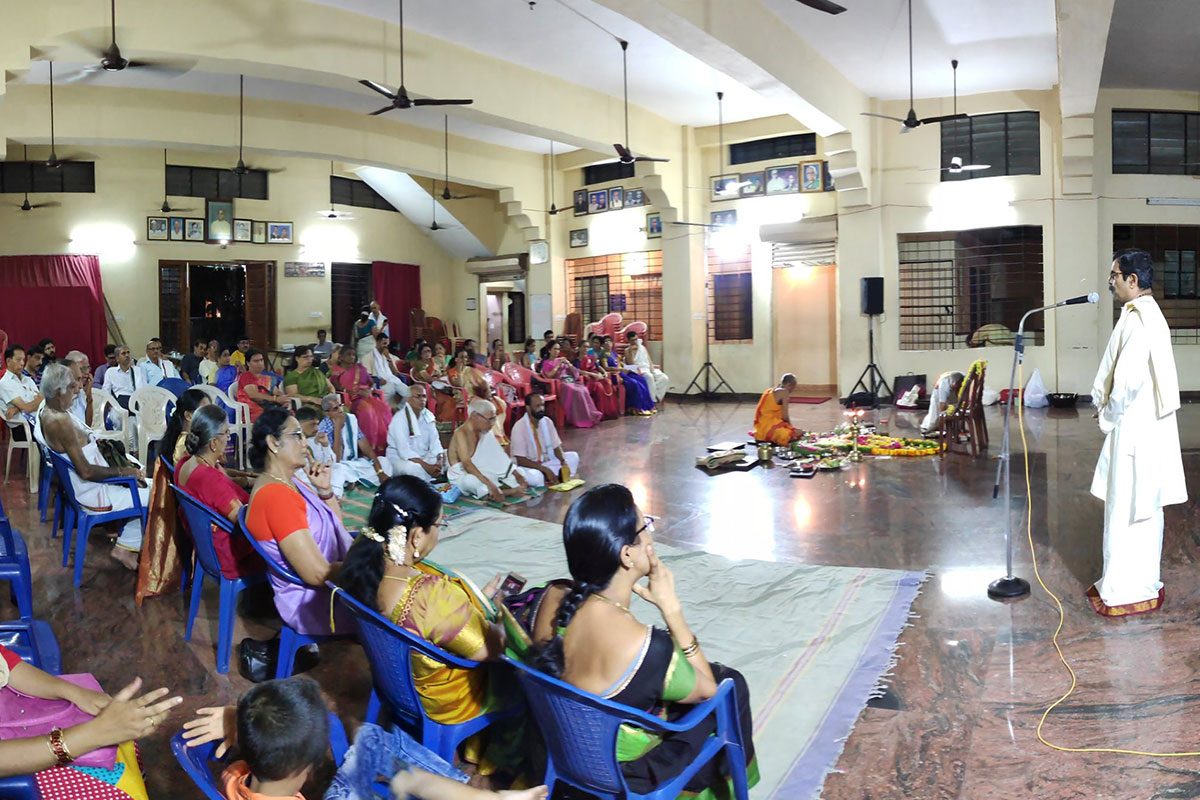 The community hall of the Sabha is being used extensively by its members for their family functions. A well furnished kitchen and dinning hall is also available. It is used for various cultural and religious purposes, by general public also. Sabha has installed a 30 KV roof top Solar Power Generating Unit. The power generated is used in the community hall of the Sabha and the surplus is supplied to MESCOM’s grid.

An office space, was provided to Sri Subrahmanya Sahakara Sangha, to house its Head office and branch.

The Sabha is providing hostel facility for more than 140 students pursuing their education, with good food and other amenities with affordable charges.